YA Steampunk Novel - The Flight To Brassbright

What's this, yet another Steampunk Novel?

Absolutely!  I've now published The Flight To Brassbright, a Victorian Era Steampunk-ish Carnival-esque Bohemian Urban Fantasy Comedy book (oh, what fun to try to niche me into a genre!), the first book in The Brassbright Chronicles.

I am Marin Twain.  (aka Rabbit Face)

We are creating a new group in Southwest Missouri.  Called The Zeppelin Guild of Joplin, we are a group of like-minded…

Interest in a Clockwork Cafe?

Although I am still just a college student with two more years until graduation I have always had the ambition to open up my own restaurant.  I now have the idea for "The Clockwork Cafe", a small restaurant that will serve baked goods, drinks, and lunch/dinner food for all ages with a Steampunk atmosphere located in the Historical Triangle of Virginia (Williamsburg, Jamestown, and Yorktown). 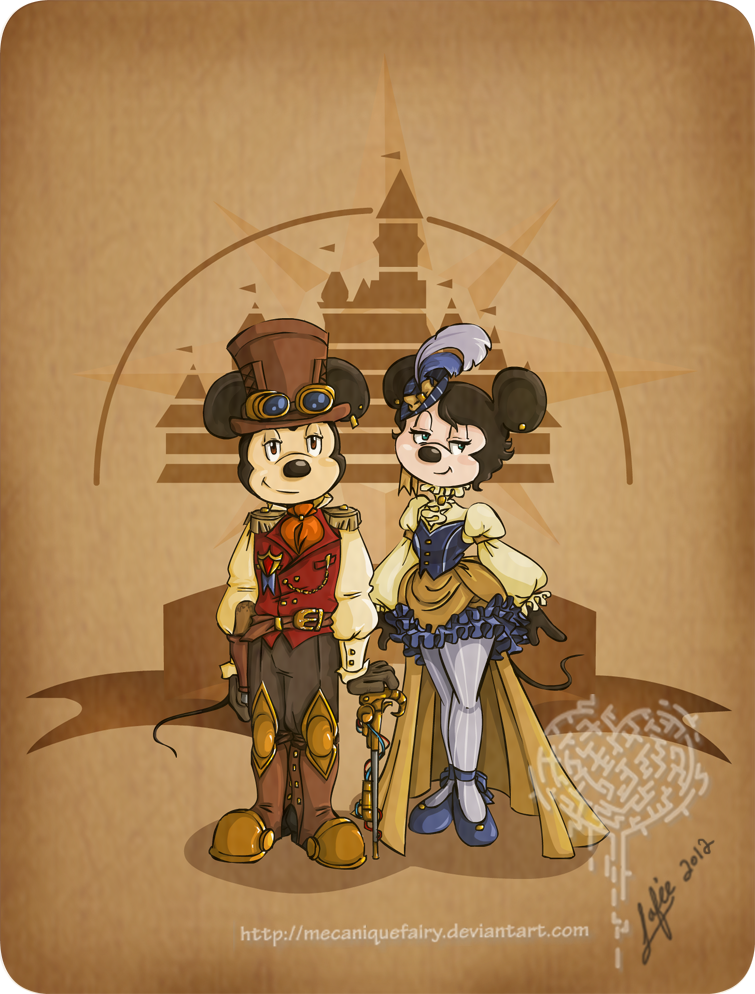 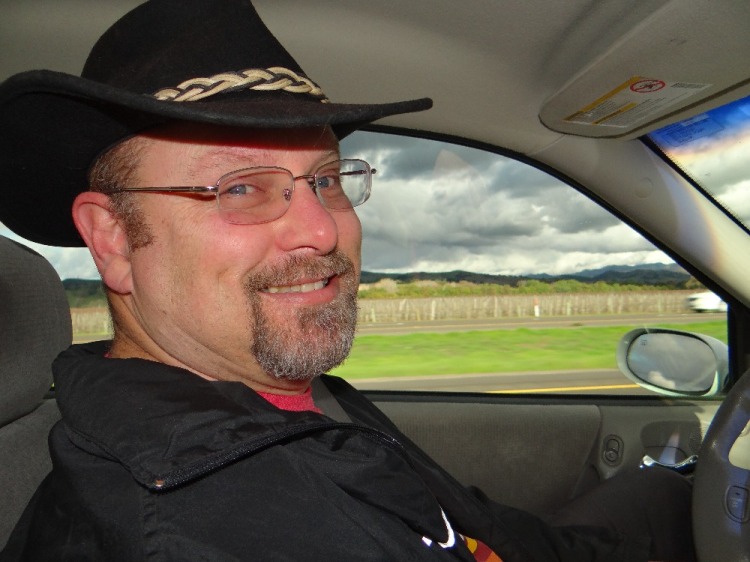 The word according to Lord Bobbins- He Of Tesla-con fame...…

A Ramble About Texting at the Table and Derogatory Language 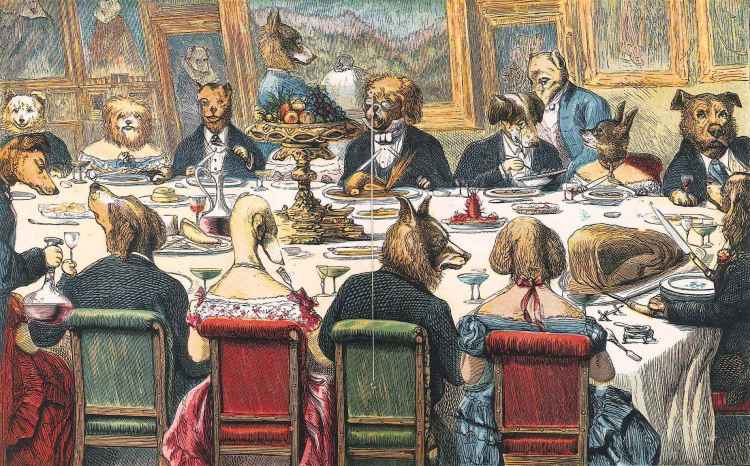 Once upon a time, last month, a group of young people went to dinner before attending their high school prom. Of course they all had their smart phones in hand and they were texting each other at the table. One of the young men realized, far too late, that he was a little short of funds. He…

So the paint job stuck. I applied "metal" mesh to the bottom section of the piano. Its actually wedding tulle, and I painted it with…

Norman, OK should be ranked in Steampunk - not just football!

Bit of rebuttal to blogger's 'Most Steampunk Cities in America'

Norman, OK boasts many Steampunk & Victorian treasures.  In our last blog we shared info on our train, our award-winning art collection, our foundry, and more.  History, craftsmanship, and talent are important; however, much of steampunk was founded in literature's science fiction.…

Steampunk Your Hair ~ Wigs and Hairpieces One thing that the punk style is known for is its wild, wild hair, rainbow Mohawks and  spikes.  There are…

Thank you all for all the interest in contributing to The Hiergraph. Issue #1 is fiiling out nicely. As requested I am posting the submission guidelines below.
SUBMISSION GUIDELINES
All submissions used in The Hierograph will be one-time use only. Submissions are the property of the submitter. Submissions will be published on a first come first serve basis. Any subs not used in the current issue will be used in the subsequent issue.
WRITERS:
Short stories in the above… Continue

Eclectic weddings are individual, distinctive, and often a singular moment for the bride to the focus of the fanfare, especially if she’s starring in a steampunk wedding!  Our first blog about steampunk discussed some of the basics: literature, Victorian-era fashion, and the finest craftsmanship in metals, leathers, and fabrics.  Today I am lucky to share gorgeous dress created by seamstress Lisa Sauter with photography by Ian Danziger.… I first introduced Cloud Runner in September of last year, but the actual work was created almost two years ago. Over time, many people have expressed enjoying the…
Continue

CALLING FOR ARTISTS AND MAKERS, also people who make cool or uncool things or sell cool things: SLATER MILL Steampunk Festival & Mini Maker Fair. Any artist interested in showing in the gallery should contact me. Theme for gallery show: Industrial, Anachronistic, Fantasy, Sci-Fi. Due date for artists information (bio, piece information) is August 16th. Work must be in my hands no later than August 23rd. All makers, performers, vendors, and cool people should contact …

I would love to create a steampunk picnic where everyone gathers in a park and enjoys talking, and eating their picnic lunch, role playing, and just have fun. I am curious what kind of interest there would be in this kind of event?