I lost a dear friend this morning to lung cancer. He fought the good fight, he was a warrior! Although I did not know him personally I have known him for 5 yrs on here, and my other groups I am a member of. Many good conversations with good times we shared together. He was very cool, kind and a real gentleman. Charlie will be sorely missed.
RIP Charles Albridge 8/3/40-12/31/14…

C.       I'm glad we were able to confirm some of our theories about Krancher, but I was really hoping for more.

C.       Like some idea of my mother's current whereabouts, or what name she's using now.

Guess what I got for christmas? A little brother automaton! His name is Dowel, and he lookes like this:… 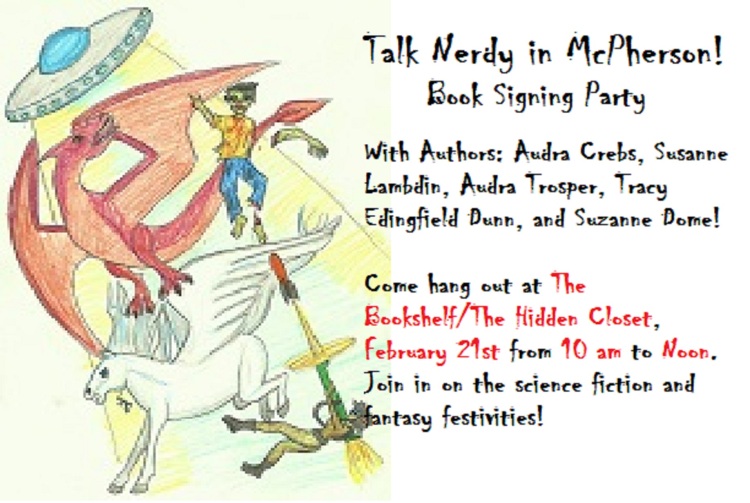 I'm such a kid, sometimes. I really do enjoy creating book covers for children, especially the reluctant reader ages between seven and eighteen. Luckily for me, the Intermediate…
Continue

"Pour Some Sugar On Me" by Hayseed Dixie

Attended the Beverley Christmas Market on Sunday and was delighted to see large contingent of Steampunk aficionados there! Bloody marvellous! Well done and thank you to all who turned up on a freezing December day. 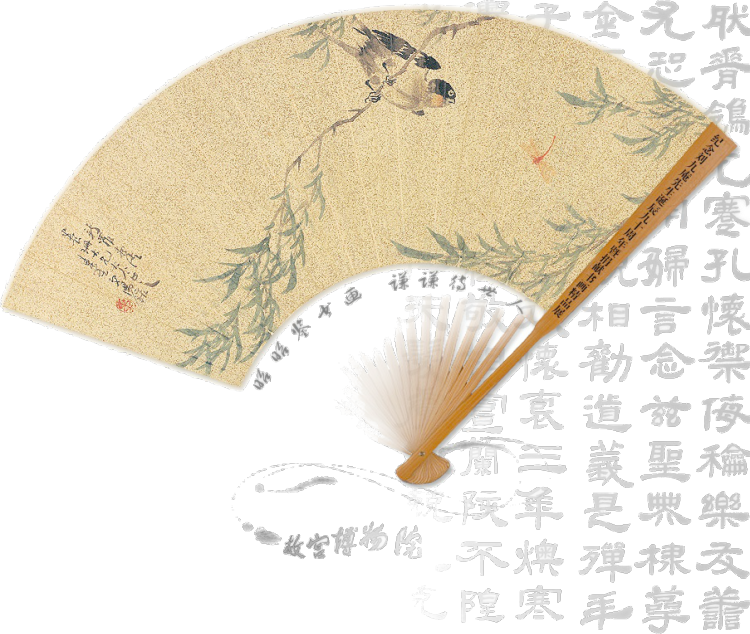 The fan, which is made of thin bamboo strips, thin silks, feathers, leaves of sunflowers, and papers, is a traditional Chinese handicraft used for cooling. Fans, for they can…

I know that previously I had said I would not be getting a weekend pass for Steel City Con but I lied. Well, I didn't exactly lie in that it was my initial intention not to give the con any more money than I had too and I had planned on only attending Sunday for the costume contest but the local steampunks had decided to go on Saturday and I decided to support that cause.

Sarah Egress is Geekadelphia’s Geek of the Week

Sarah Egress is Geekadelphia’s Geek of the Week~…