To see more info and images about the show please visit the link below!

I am pleased to report that the most lucrative expedition to the mountain caverns of Husbanddeskia have been fruitful!

The ancient Camerakus Battery has been found!

Thanks to all of you who have believed me, even more so to those who funded my expedition and filled it with laughter and excitement. From the first ancient writings removed and cataloged, to the most worthless piece of dust that was cleared away.

"Mom, thank you for painting my hat with me"

I hope God bookmarks favorite moments. Because that is one of mine.
I had been promising my son that the next nap time would be our time to paint his cowboy hat black. "Because, mom, I need to have a...a black hat. A black hat mom."

So we sat down to watch a movie with a friend of ours and started the first family sp project. Now, my son gets incredibly distracted by the television. Just like I do. So it…

"Start With Goodbye, Stop With Hello" by Eliza Rickman

"Start With Goodbye, Stop With Hello" by Eliza Rickman is the Sepiachord Video of the Day:… 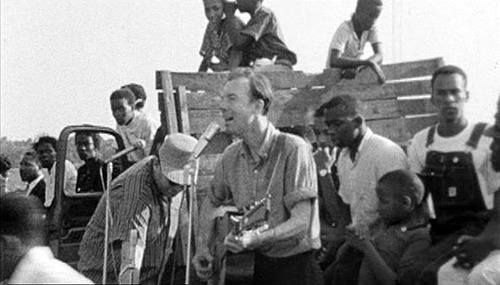 The Airship Ambassador Announces: Steampunk Hands Around the World~ 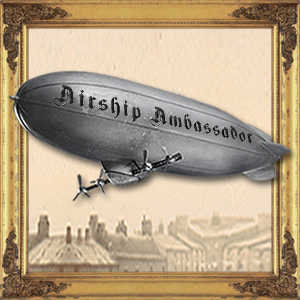 The Airship Ambassador Announces: Steampunk Hands Around the World~…

"Planchette" is the by The Parlour Trick

"Planchette" is the by The Parlour Trick is the Sepiachord Song of the Day:…

The 12th Doctor gets his costume! 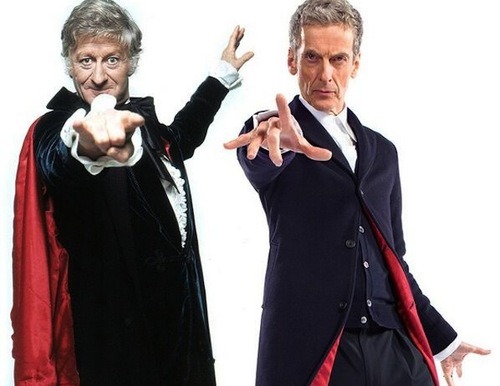 The 12th Doctor gets his costume!…

It's come to my attention that there may still be some confusion as to how Sabeetha differs from more run of the mill biological creations.  Here are some pages from my own notes that deal with exactly that.… The Day of Tom foolery

It's that time of the month again, no, not that time. The time when the entire house is celebrating Topsy Turvey Day with out me.

Who is the janitor service?

This mom with an apron, dustpan, and two thumbs.

Needless to say it seems that NOTHING is getting done at the moment. No hats. But my son has presented me with the challenge to make his cheap felt RED cowboy hat that has been SMASHED, into something steamed. Yup. The…

Nearly finished my waistcoat! soon will be trousers and a shirt to go with it.

If you like it and have a few spare mins could you PLEASE fill out my questionnaire.. its a huge part of my research and without any responses I cant write my dissertation! Steampunk%20Questionnaire.docx

I need to find…

Behind the Steam returns! with an interview with Escape the Clouds

Behind the Steam returns! with an interview with Escape the Clouds http://www.sepiachord.com/index/behind-the-steam-returns-with-an-interview-with-escape-the-clouds/…

Are you exhausted by schlepping yourself and your gear all the way to points unknown on a regular basis to socialize?

I am new to the area and need to indulge in all the glories of Steampunk in a local context.  I can't get to Seattle for anything.  Even Port Townsend is a stretch.

So if you're interested in getting together to see if we all gel and can form our own crew, please contact me.  [email protected]

Being inspired, no matter what art-form, I think is the beginning.
I figured out writing young and used college for practice of craft, so I would have a human workshop(was before the internet took over everything). I've never used "how to write" books, though people have tried to pawn them on me. (I do have my 7th edition Little Brown Handbook, but since I work in a building full of teachers and I edit student work all the time, I don't have to carry it.)They do help…

Out Now: Ando Ehlers~ All Aboard the Garbage Barge

Out Now: Ando Ehlers~ All Aboard the Garbage Barge…