Better late than never. I forgot to post this here, but now I shall!

Here are some videos of the talent and mystique of the SPWF performers!

Is everyone ready for the Steampunk Bizarre? You have about two weeks!

Many thanks to Jeff C., who sent in this link to additional photos of the ModVic steampunked house in Massachusetts. It's absolutely gorgeous.

If you don't have a photograph for your avatar, or would prefer something a little more cartoony, you can make 3D steampunk avatars at Meez. It's free to sign up and you get free coins in their newsletter, which you can use to buy outfits. There are free outfits you can start off with until you gather some coins. You can also design your own background... with or without TARDIS.
Here are a couple I created…
Continue

Behold the gorgeous artwork of Aly Fell. I've included a couple of his steampunk images, but he also has examples of witches, vampires, goths and other alternative types on his site. 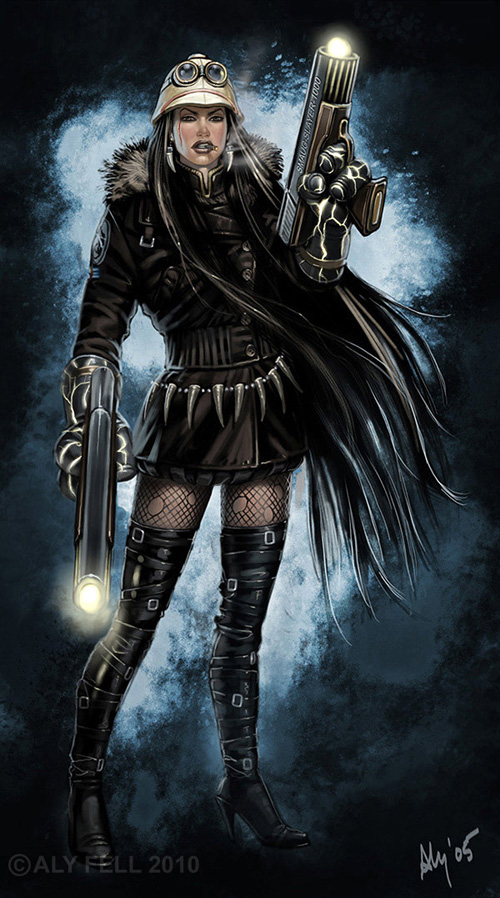 Note from Ay-leen: This is part 2 of Noah Meernaum's essay about minority representations in Weird West. Part 1 can be read here. For those interested in the Works Cited resource information for the full essay, please contact me.

Today just seemed to be a great day for steampunk for me! I'm currently in Missouri for a funeral, and my mother and I found this wonderful little antique store. I don't think they knew what they had! I found a wind up clock to take apart, an old box camera (said it was from 1909, only $20!!) And some very old protective glasses that I plan on wearing to teslacon. (pics below) And when we came back to the hotel, there was a documentary on the history channel about steam!! (however much I…

When the Navy Walked - Miniature Wargaming in a Victorian Science Fiction World! So these last couple of days saw the reboot of the screenplay wherein the design of the script is that it can be divided into 10-12 minute episodes for potential web broadcasting. Today I managed to retrieve much of the script and subsequently have 12 pages of script saved; just have to write the other 80 or so pages now.

Writing work in progress, comments and critiques are very welcome.

Cloud and smoke swirled overhead. The shrieking and desperate cries of slaughtered had slowly died but the sound still rang out in their ears, in his ears. The onslaught had begun just before dusk, the sun was now setting and once pale light was now as bright crimson as the ground upon which they stood. Any one being whom could hold a blade was slaughtered. All but one. It was no woman, no child. The creature that stood was a single armored male. The decorative armor was adorned with new… Continue

My steampunk romance book release info and a request!

My steampunk romance novella, 'Love in a Time of Steam' releases on July 15th, but it is available for pre-order now! You can follow this link http://tinyurl.com/2e2s6xx and for just 0.99 you can pre-order your copy! I am really trying to get at least 100 pre-orders, so if you like a little sexy romance with your steampunk give it a try!

Progress of the Screenplay

Firstly let me caution you that this screenplay has nothing to do with steampunk; I merely use this as a journal of my writing efforts, however, once the screenplay is complete then I shall begin on my latest steampunk novel.

The screenplay is a horror "slash" flick I am writing for a friend who is an expert on cheap horror movies and being a video producer himself wishes to make a cheap horror movie. Today I fell into my cliche reboot of the story's outline, but…

Many thanks to Josie for suggesting a visit to the Lovecraft exhibit at the Observatory Room in Brooklyn. There are photos of the exhibition in the Flickr set of the trip, and it was fantastic!

At the time i read The Difference Engine (i was also reading people like John Crowley & Mary Gentle), i lived with a bunch of people who were into candles & vintage clothing...

i used to have a couple of fountain pens in a former life(style), & used them to write everything

i saw one somewhere in Europe but i… Continue

Return of the Writing (b)Log

It is with much embarrassment that I see there have been no journal entries from me since September MMIX, but suffice to say this past week I have started to write again. It is not the "steampunk" novel, no that's on the creative shelf for the moment, but I am working on a screenplay for a friend who is a professional videographer and wants to make a low budget horror movie.

I know very little on horror movies, but he is an expert. He admits to…

I've always wanted to start a webcomic, and I thought I'd post some of my stuff, and get some feedback. It's supposed to take moments out of my personal life, and express how I felt in a depressing and humorous way. That's what I'm going for at…

I went to a gun show today. I picked up a German hat rondel for Herr von Dreibach,a pistol magazine for myself and almost bought a model kit of the U.S.S. Arizona (my grand-uncle was executive officer). But the really neat thing I saw was a toy submarine.

It was metal, about 10 inches long, pointed on both ends. It had a conning tower of some sort in which was a way to access the wind up mechanism. The guy who was selling it had labeled it as being from World War One but I knew… 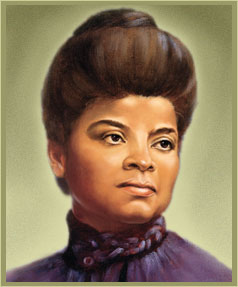 The concept of the British Empire arouses pride, pomp, and nationalism, but the darker side of the spread of English…

I've seen a number of blog postings that are suspicious that this revolver is a movie prop or some steampunk creation. I know that this is no prop and would put money on it's authenticity even though I can find nothing to confirm its heritage. 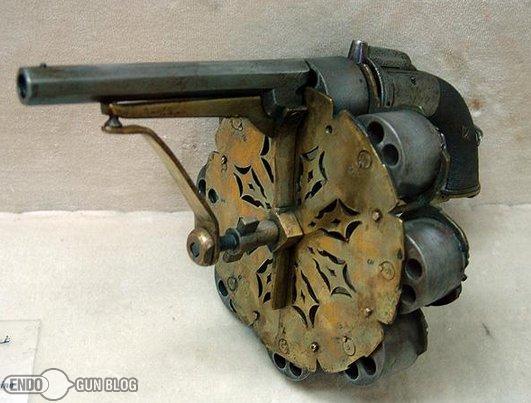 That's not entirely true. I have found a link to an… Continue