Coast to Coast AM made the trip awesome. I listened to the Eric Von Daniken episode and the tarot lady, the Anunnaki episode from October and several others, including Graham Hancock's descriptions of ancient sites that confound traditional archaeologists. I got more ideas for things I want to do with other stories I'm going to work on and had really interesting discussion with Jason after the fact. I might start wearing a snake. I'm still mad I haven't seen a UFO.

No rock shop, but… Build Your Own: Professor Elemental~ 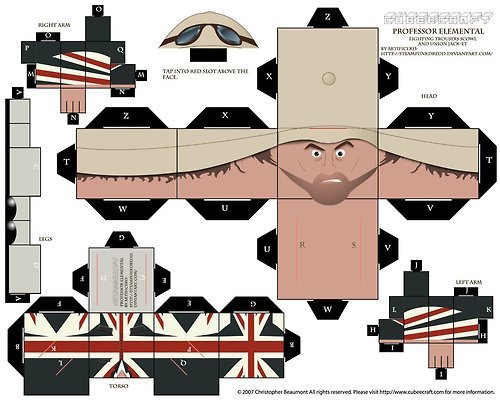 Build Your Own: Professor Elemental~…

I have this eletric piano for sale

If you are in the Reno/Sparks area and are interested please call one of the numbers listed.

Its in great condition and a special deal for you guys here if you buy it and haul it away I will give you something Steampunky for free.

The Birth of Steampunk Merlin

The theater company of Pitt at Greensburg has offered up a production of “The Birth of Merlin” by William Shakespeare and Walter Rowley but with a steampunk twist. I first heard of it from a posting online where the theater arts director was looking for advice on judging a steampunk costume contest. I have never judged a costume contest but I have been judged in contests (and…

Huzzah and welcome to Episode 8 of Moustache & Blade! We welcome a very special guest, a very near and dear friend of the HTGAM family…Atters Attree, handlebar moustache superstar, grand wizard of the graspable appendage, editor-at Large (and resident bounder) of The Chap Magazine, actor, satirist and champion chap himself! Listen as Atters melts both…

I am a university student studying costume production and for my dissertation I am researching whether Shakespeare would be more popular if it had a steampunk element to it. I will be making costumes for a Shakespeare text and testing whether it works and if it increases any interest. I am just starting off and have composed this questionnaire. If any of you have a few minutes it would be very helpful if you could answer the questions and email me back the…

Excerpts from the review and analysis file of The Machine Mind at the time of the reported death of Kir Aniu Brown, Commander of Space Dock Fable.

Overview:
Experiment House Servants was an ill-conceived notion based upon faulty data.

The Machine Mind considered the first line of the new file. How could a digital mind and all its subroutines make such an enormous mistake? Upon review, the initial data from earth was biased by…

Datamancer, you will be missed~ 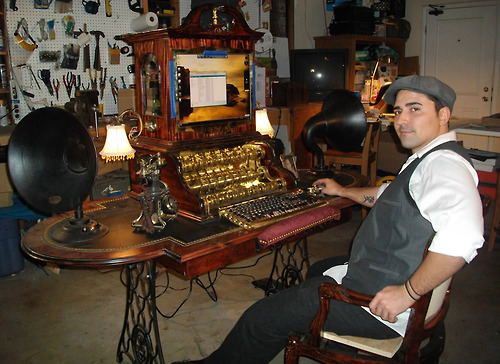 Last week, the Sounds of Steam podcast with Travis Sivart and Wendy Callahan featured Charlie Stayton and Michael Jankowski speaking on Freemasonry. The general crux of the interview was essentially that the masons are just a bunch of guys who get together to “better themselves.” No big secrets. No vast conspiracies. Just a bunch of guys hanging out on a Friday night.

So much for the mystique of secret…

The idea that the Earth is hollow has a long history that not only follows through advancing scientific theory to a modern understanding of geology but also through an increasingly bizarre and anti-intellectual path into new age foolishness. Of course, like so many other conflicts between myth and science, the 19th Century is the confluence for both those paths.

It begins with the ancient and classical concepts of the underworld. Caves were well known and it should not be…

Album Review: This Way to the Egress ~ Mighty Seed

Album Review: This Way to the Egress ~ Mighty Seed…

I worked on both steam and diesel as a fireman, switchman and engineer for the Southern Pacific/Union Pacific railroad from 1955 - 2000. Steam engines were hot and dirty but a lot of fun. Getting my hands on all that machinery and making them work was unforgettable. This blog is interactive. Please ask questions and leave comments. I love to talk trains.

Album Review: The Builders and The Butchers~ Western Medicine

Album Review: The Builders and The Butchers~ Western Medicine…